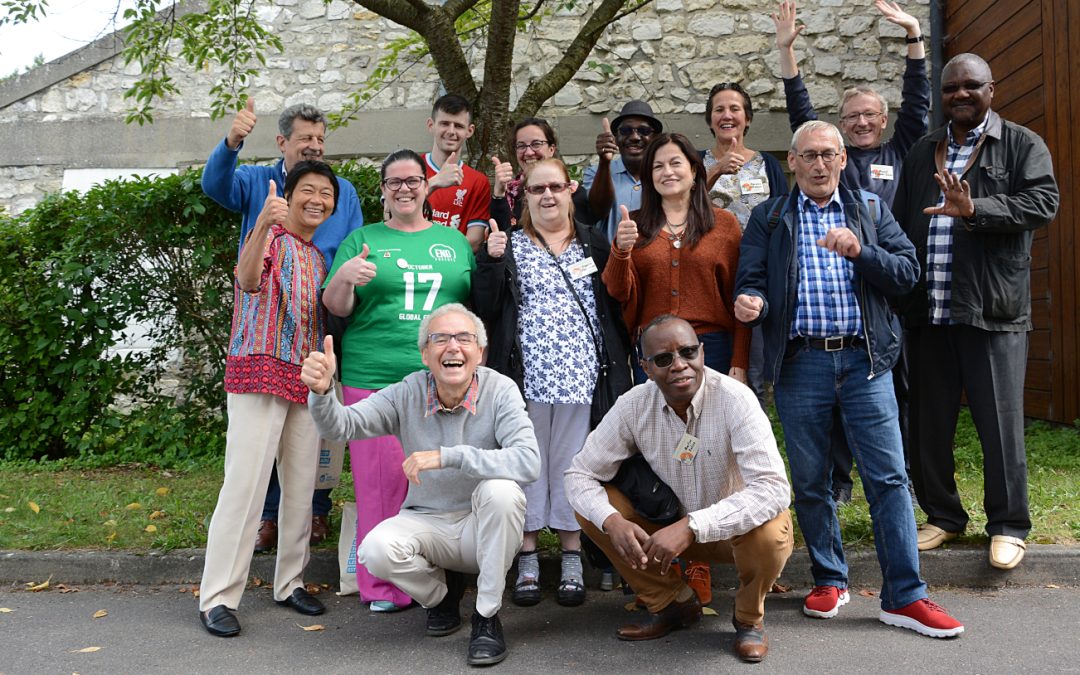 The composition of this committee is unique, with members coming from different backgrounds, including people with first-hand experience of extreme poverty, all committed together against poverty and exclusion:

In 1992, with resolution 47/196, the General Assembly of the United Nations recognized October 17th, World Day to Overcome Extreme Poverty as the International Day for the Eradication of Poverty. In 2006, the General Assembly welcomed the UN Secretary-General’s Report A/61/308 on the Observance of the International Day. The report says that people living in poverty are the first defenders of human rights and are agents of change. It identifies lessons learned and ways to promote the mobilization of all stakeholders in the fight against poverty. The report emphasizes the importance of a human rights-based approach and the true participation of people living in extreme poverty. It also calls for the active participation of people living in extreme poverty.

On the occasion of 17 October 2008, Mr Cassam Uteem, former President of the Republic of Mauritius (1992-2002) and the International Movement ATD Fourth World announced the creation of the International Committee for October 17.