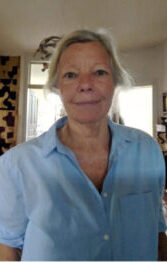 Susanne Privitera
Correspondent of the forum

Susanne Privitera is Swiss, she has been a member of the forum on overcoming poverty since 2019. She is part of the forum because she is sensitive since her chilhood to injustice.

She fights against social injustices in her country and across the world She’s very committed in the fight for people who migrate to Switzerland. She recognises herself in the values transmitted by ATD Fourth World.

Susanne Privitera translates our “Letter to the Friends of the World” from French into German. She also translates from Italian and English into German With her translations, she is fighting for the non-discriminatory language. Indeed, the use of a non-discriminatory language is a priority. A careful translation must take into account the reality of the other, equity and justice.

She reflects on the term “othering” which describes a human phenomenon that originates in the fear of the other. This fear is often fought with contempt for others. According to her, a language that combats discrimination has to be attentive to these often unconscious mechanisms. This language of justice and dignity for all should be the language spoken in the Fourth World. 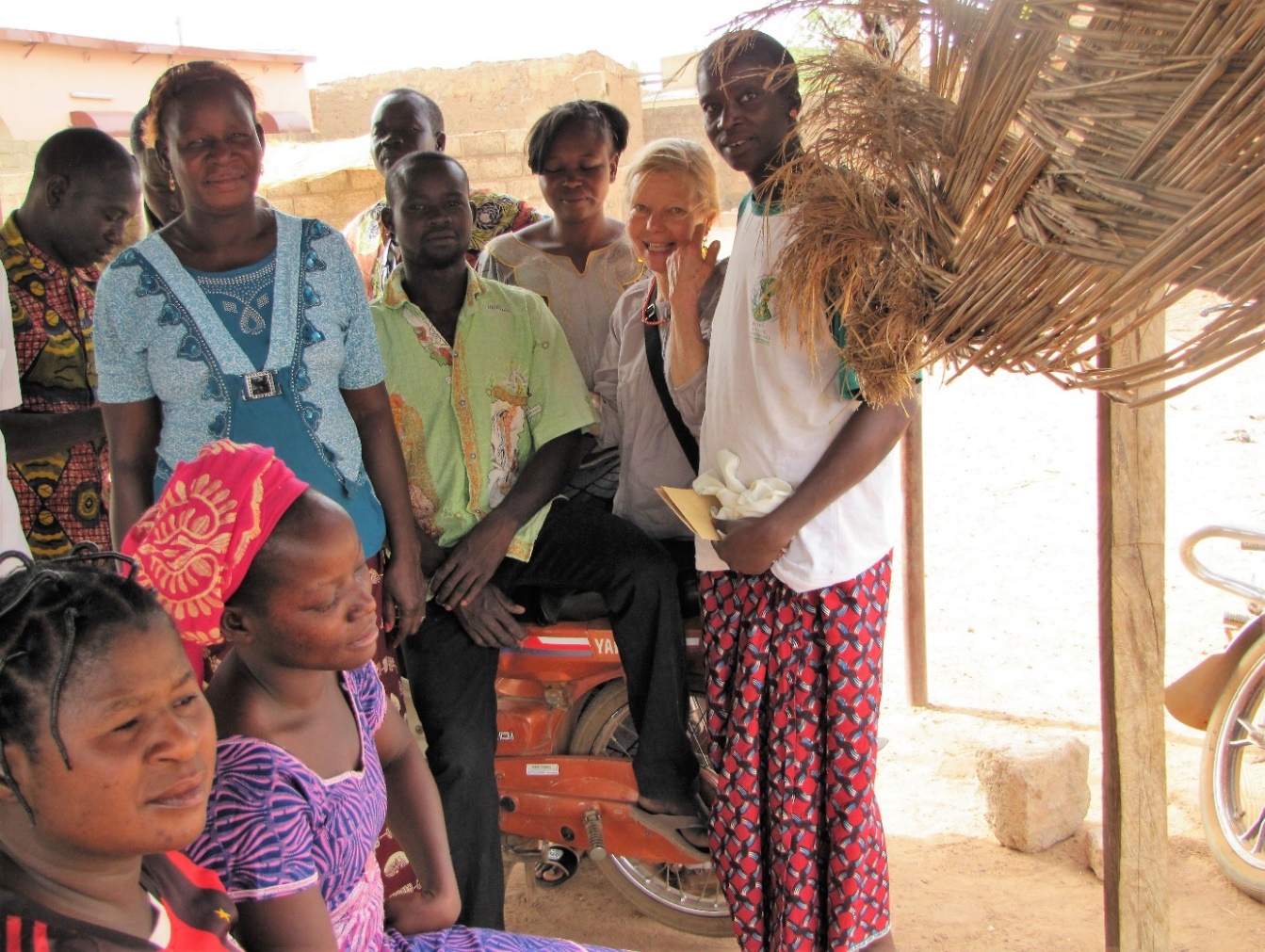 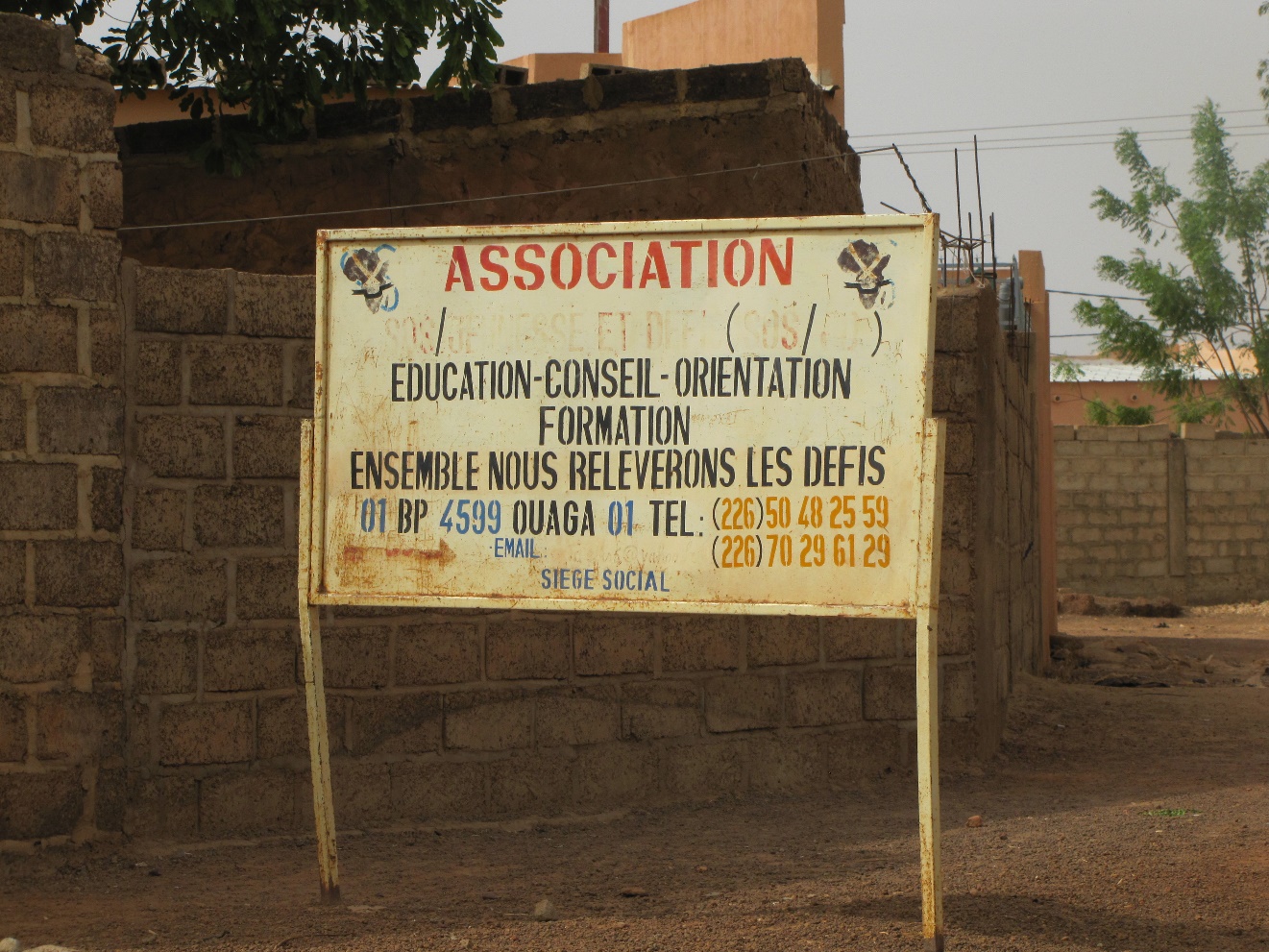 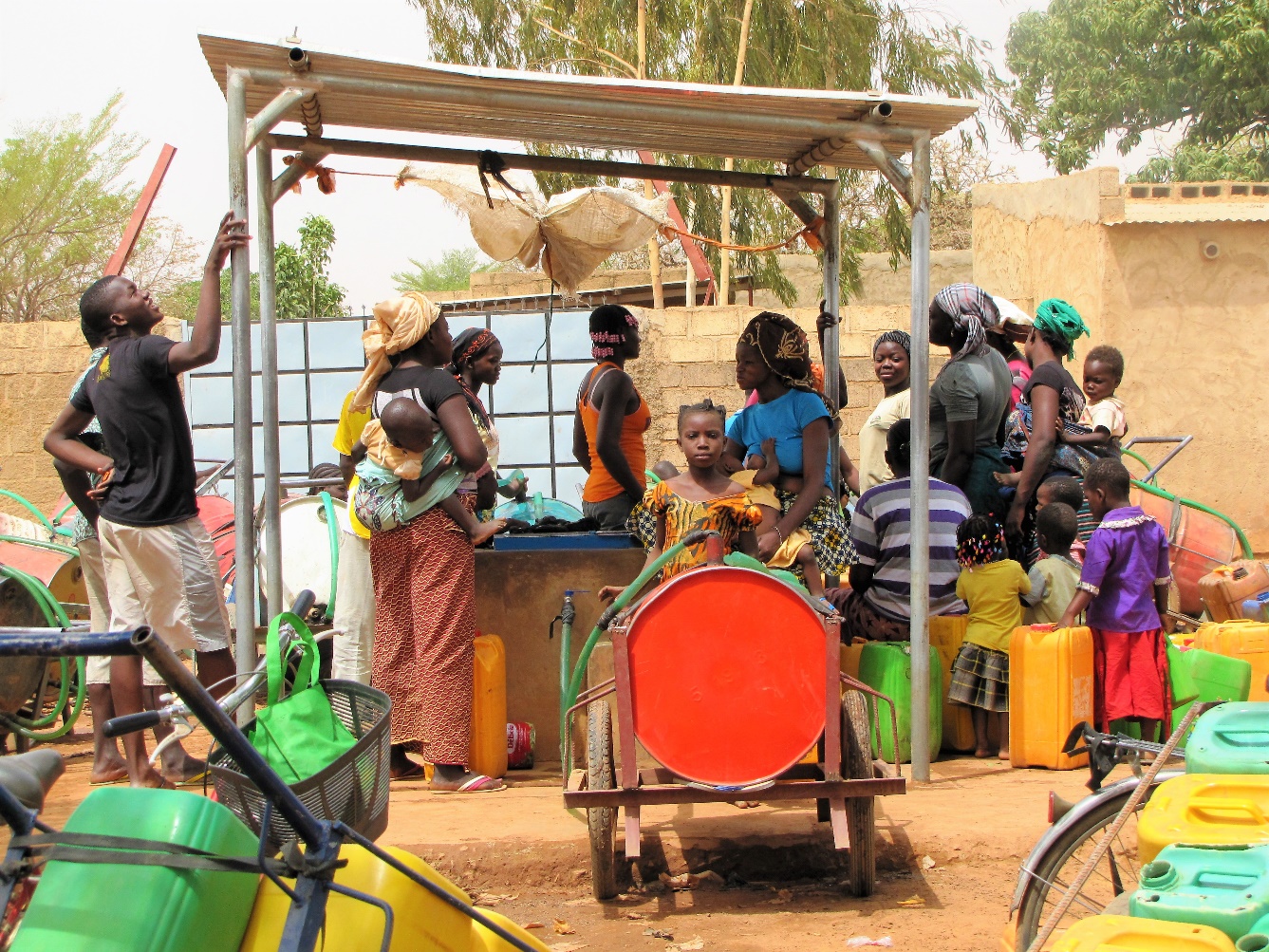 She is also involved in Burkina Faso in the fight against female genital mutilation (FGM). 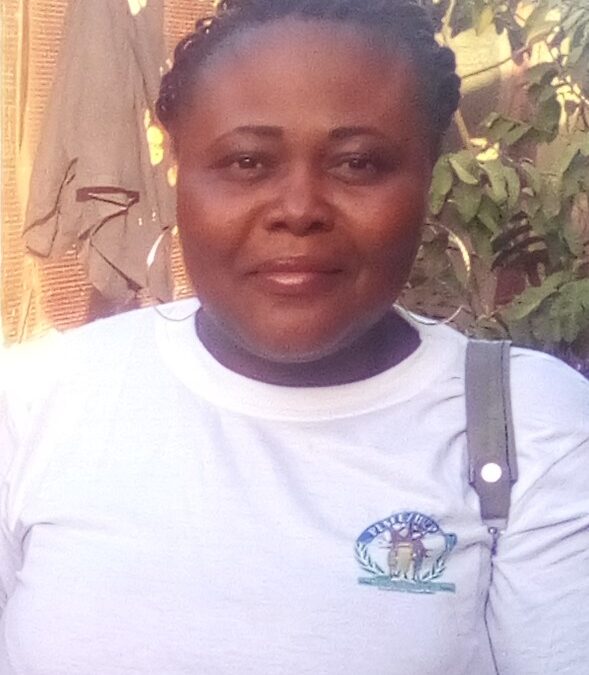 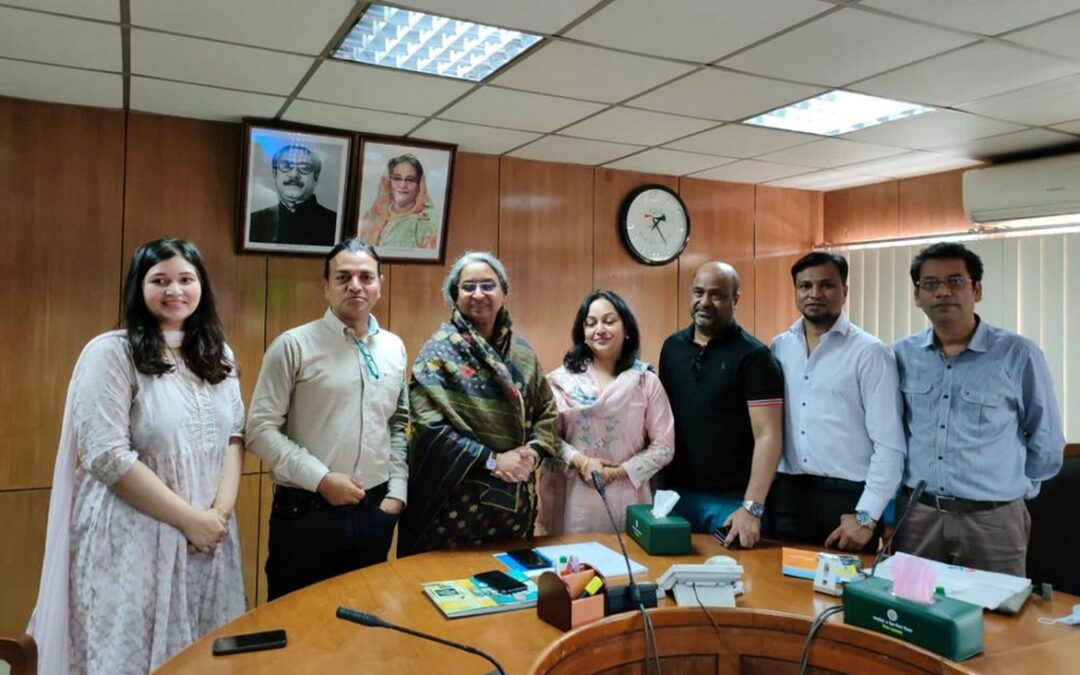 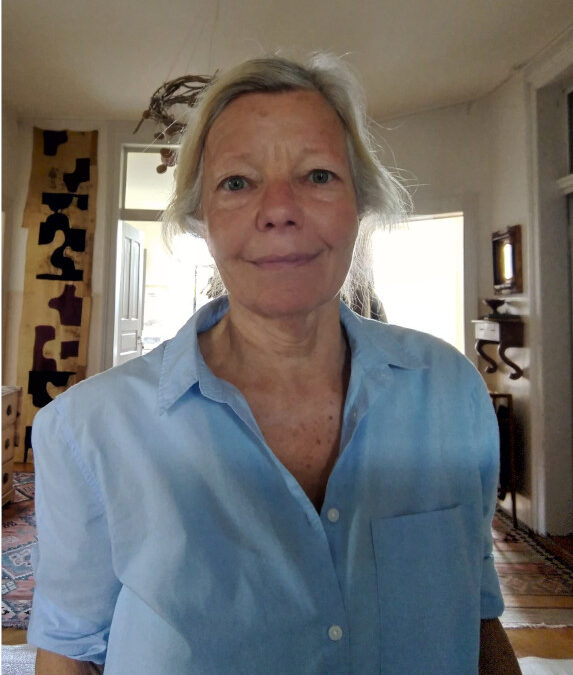 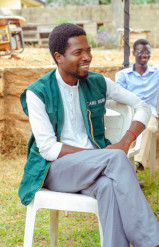 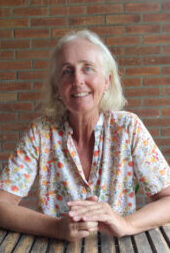 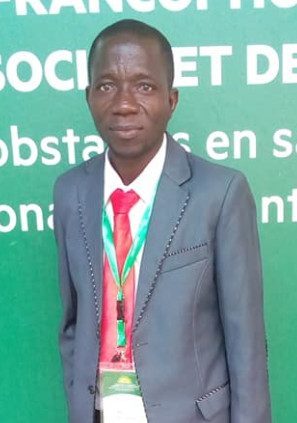 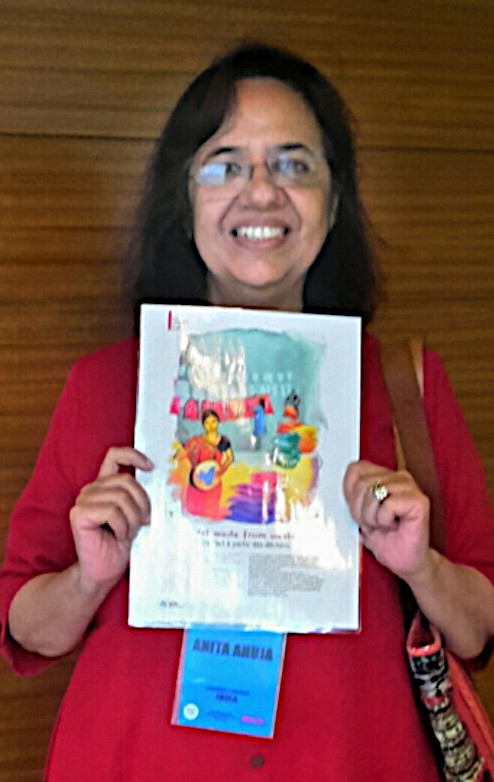 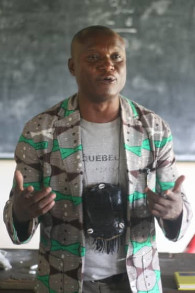 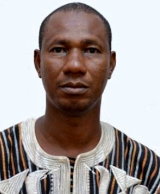