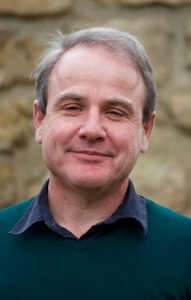 Passionate about education and economics, and animated by the desire to transform society with the poorest, he joined the International Volunteer Corps of ATD Fourth World in 1983.

Bruno Dabout met the ATD fourth world movement trough Tapori when he was a buisness school student in Lille ( France). He mobilised for the call to action for children initiated by ATD Fourth World for the International Year of the Child in 1979: “All friends to learn”. 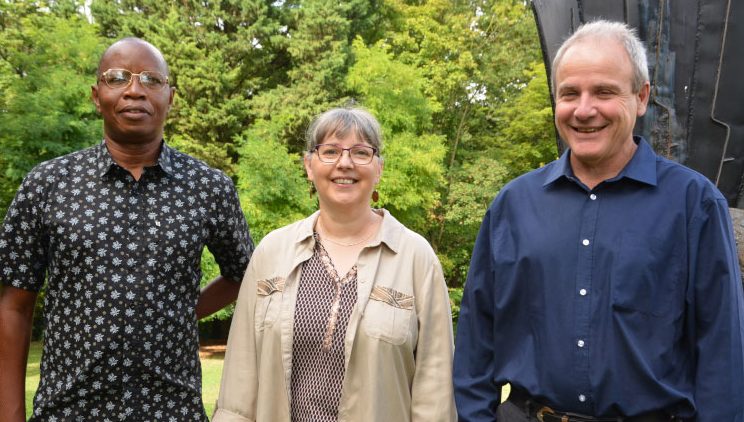 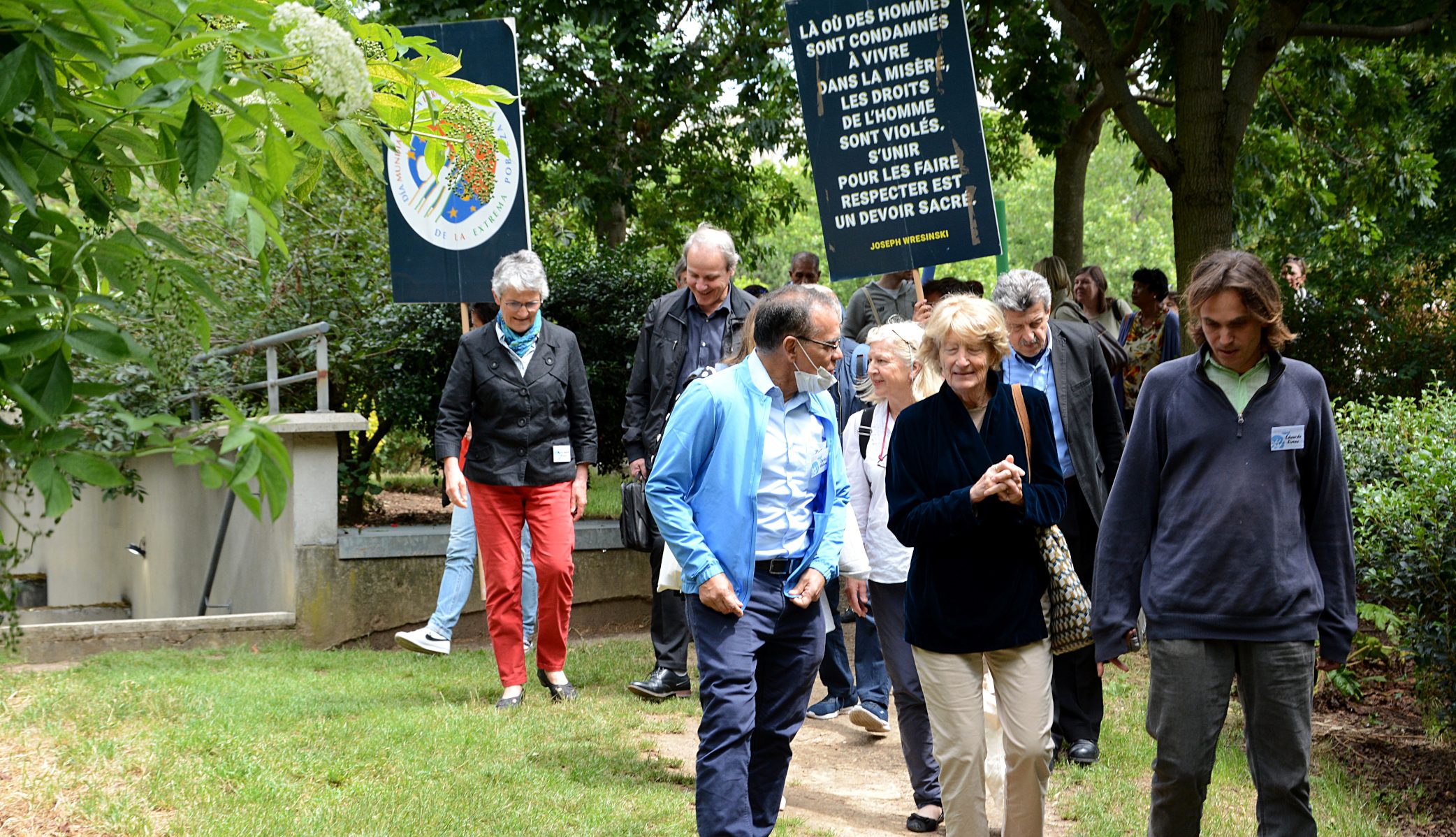 Bruno has carried out actions with children, young people and families living in poverty and has also taken on responsibilities in support of the actions; he has thus contributed to the administrative and financial construction of ATD Fourth World – its ethic and organisation – as well as the implementation of evaluation and joint work between ATD Fourth world teams around the world. Thinking about and implementing the Movement’s Common Commitments in order to build, starting from the poorest, a just and sustainable world that leaves no one behind. 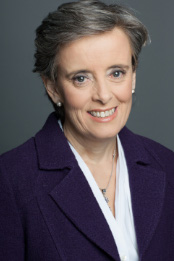 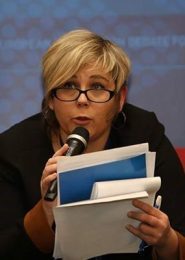 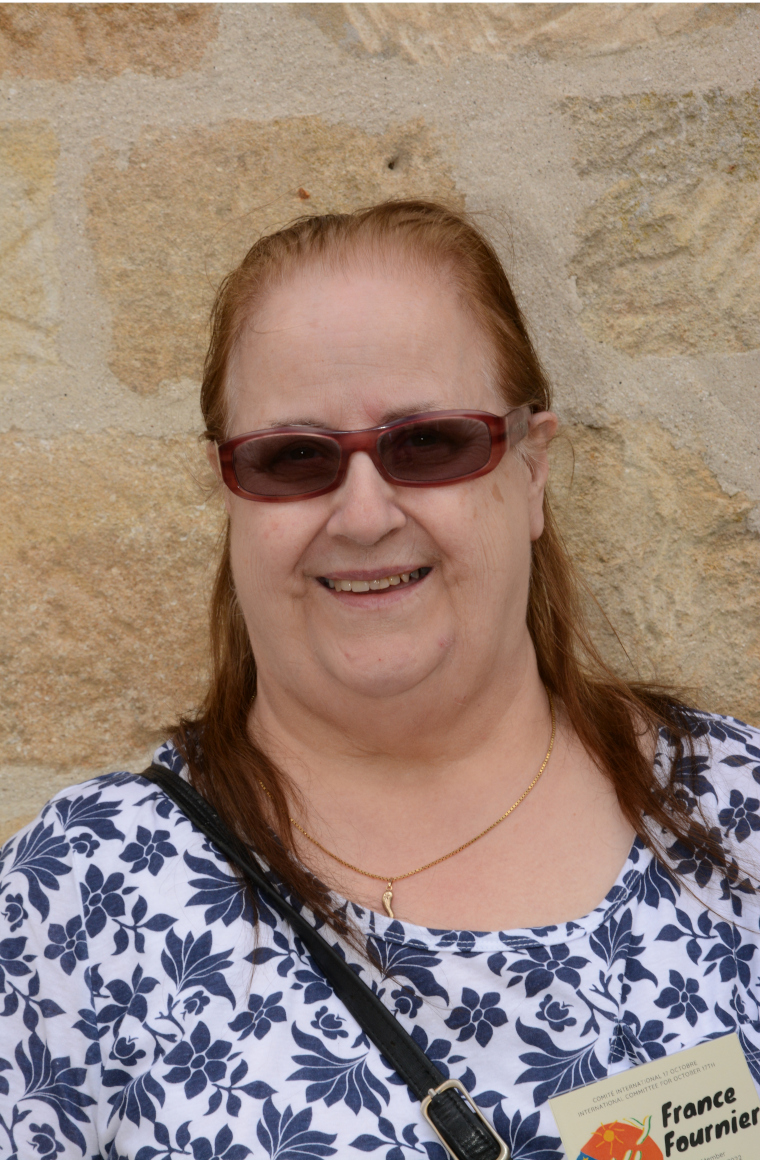 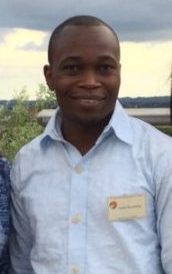 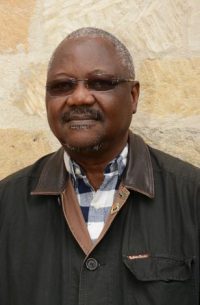 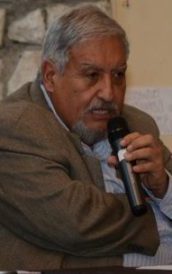 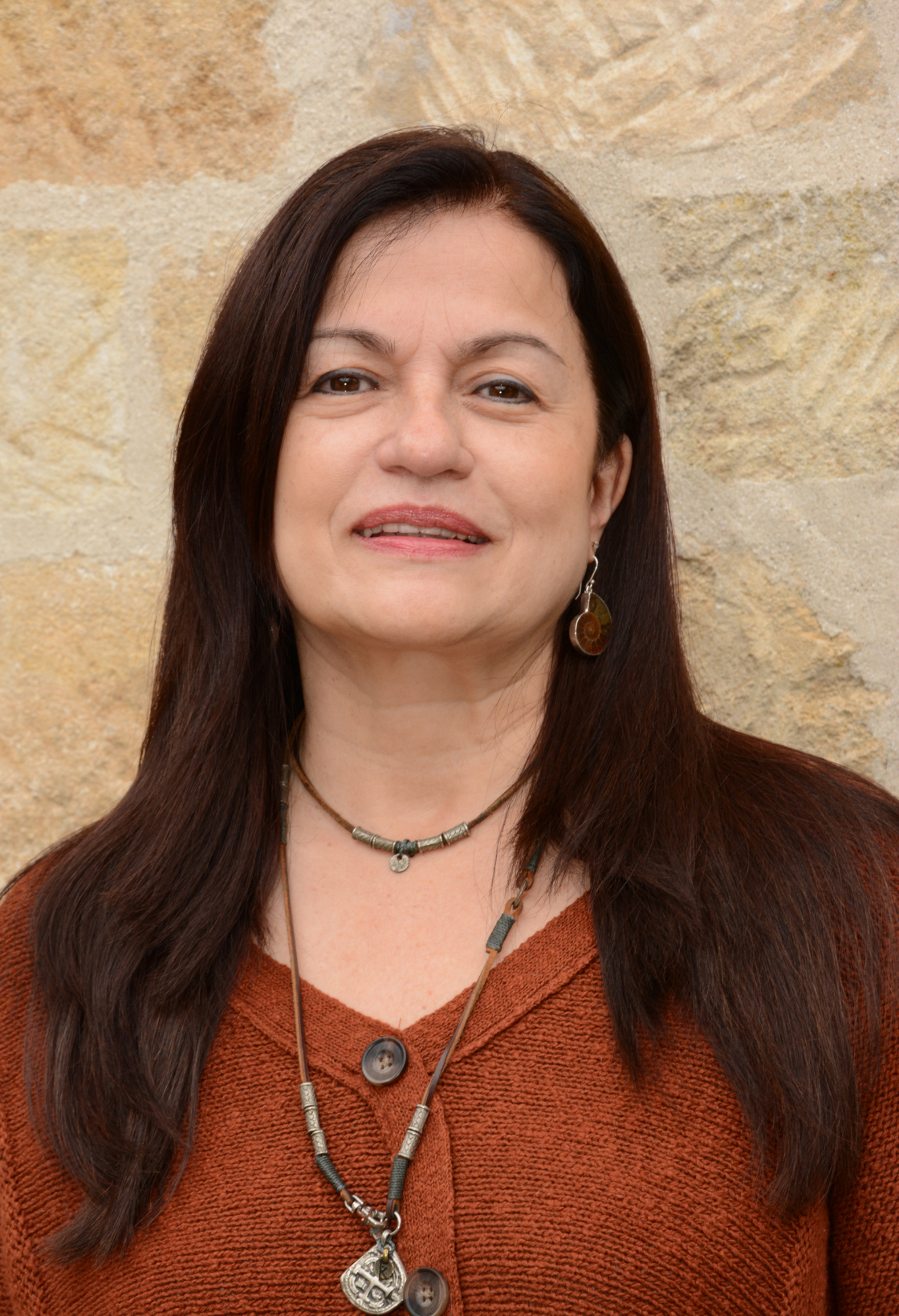 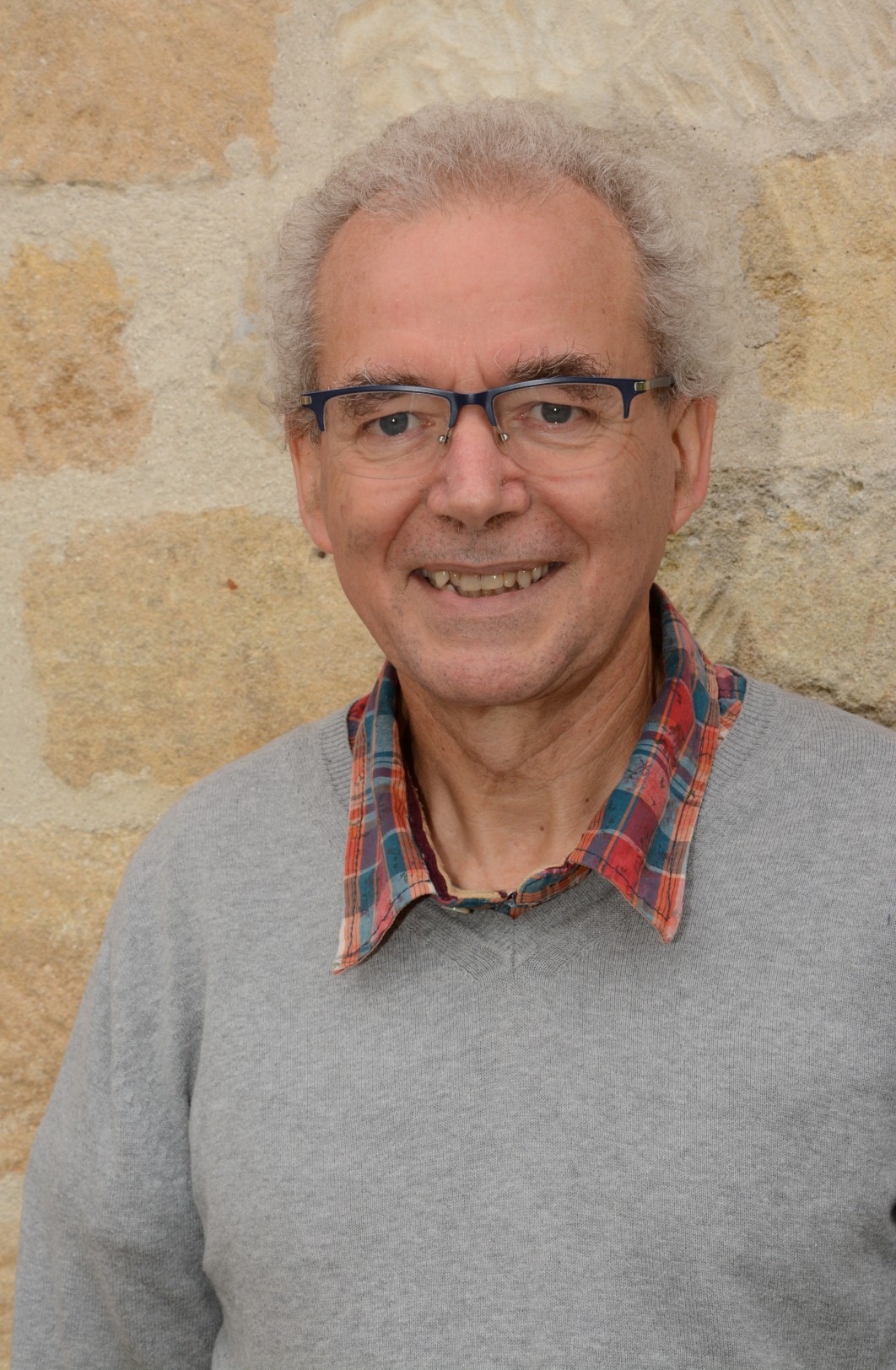