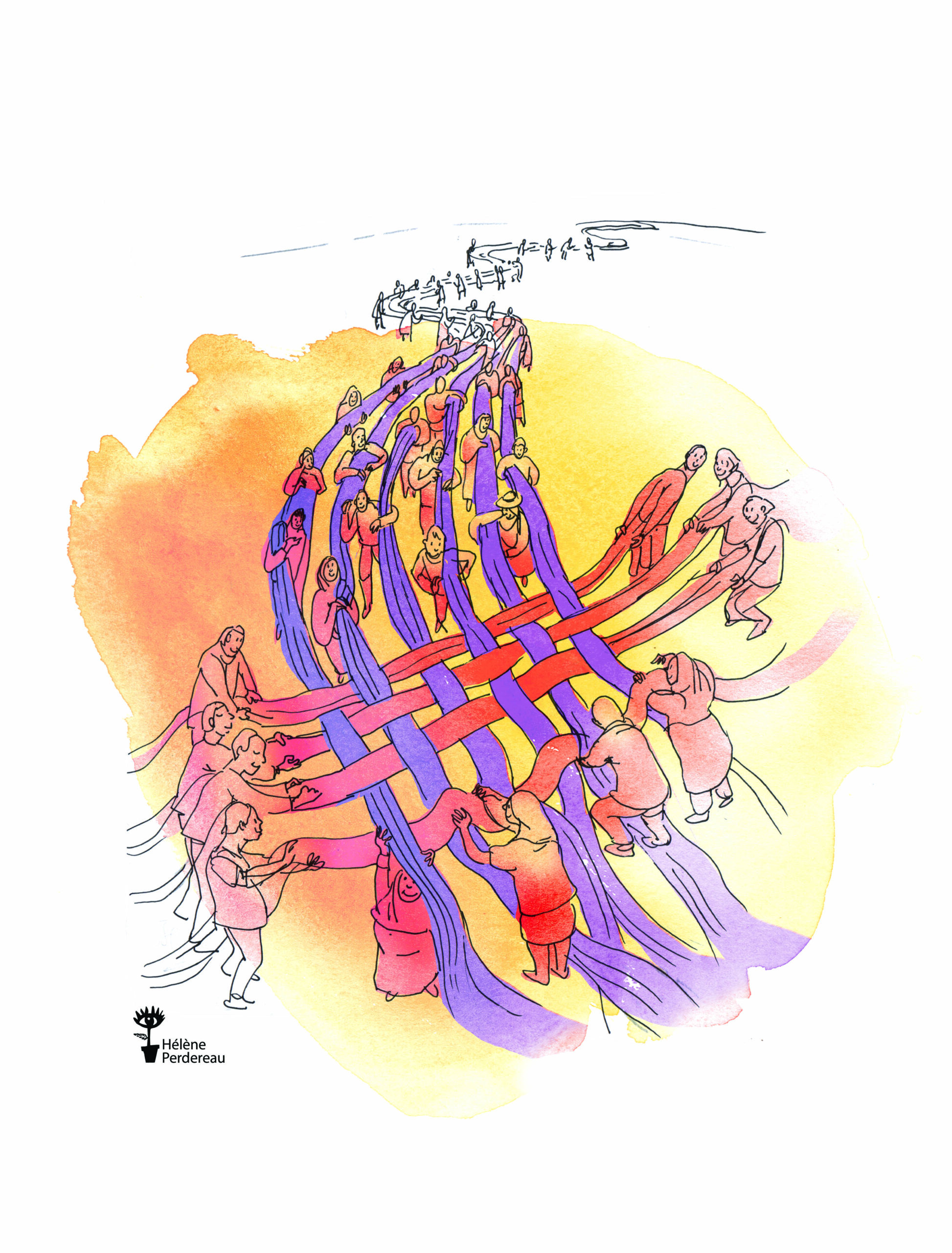 From powerlessness to empowerment
In December 1992, 30 years ago, the United Nations General Assembly recognized the date of October 17 as the International Day for the Eradication of Poverty. During the consultation, in January 2022, to choose the theme for this year’s celebration, the International Committee for October 17 wanted to ask an additional question: What have we gained with this day/or what achievements are we particularly proud of in commemorating this day? You can read in this Letter to Friends around the World, number 108, what are the advances, but also the challenges still to be met.

As of this writing of the Letter to Friends, the 27th United Nations Climate Change Conference (COP27) is in full swing at the seaside resort of Sharm-el-Sheikh, Egypt. States are hammering out an agenda to save a planet in peril. Global power asymmetries are in full play with poorer nations being left to suffer to consequences of climate change caused largely by the pollution of richer nations. Compensation for climate damage and loss is not a question of charity, it’s one of climate justice. Similarly ending poverty, is not a question of charity but of social justice. The current political and economic systems are instruments of control by the most powerful countries, corporations and the wealthiest in our societies. These morally bankrupt dysfunctional systems put corporate profits before people and the planet, prioritising the short term gains of today over the long term consequences of tomorrow.

Poverty is not the fault of the people living in it. It’s the result of the deliberate policy choices that disenfranchise, exploit and further impoverish those already in poverty. What explains the skyrocketing inequalities, the unprecedented increase in corporate power and the wealth of billionaires alongside the erosion of workers rights and loss of jobs? In a world that wastes and over produces food, why do millions die of hunger? Why is it that whenever there is a crisis, (climate, COVID or conflict), those in poverty are always the hardest hit? In the face of the cost of living crisis, why are governments introducing austerity measures that in essence discipline people in poverty and protect the rich?

All is not doom and gloom. By acting together we can make different choices. We can bring about change. Joseph Wresinski made a conscious choice to stand with those living in poverty. He made the conscious choice to install the first Commemorative Stone where the Universal Declaration of Human Rights was signed. By moving from charity to rights – recognising people living in poverty as humans whose fundamental rights have been violated, moves us from a position of weakness to a position of strength, from a position of powerlessness to a position where we are empowered. 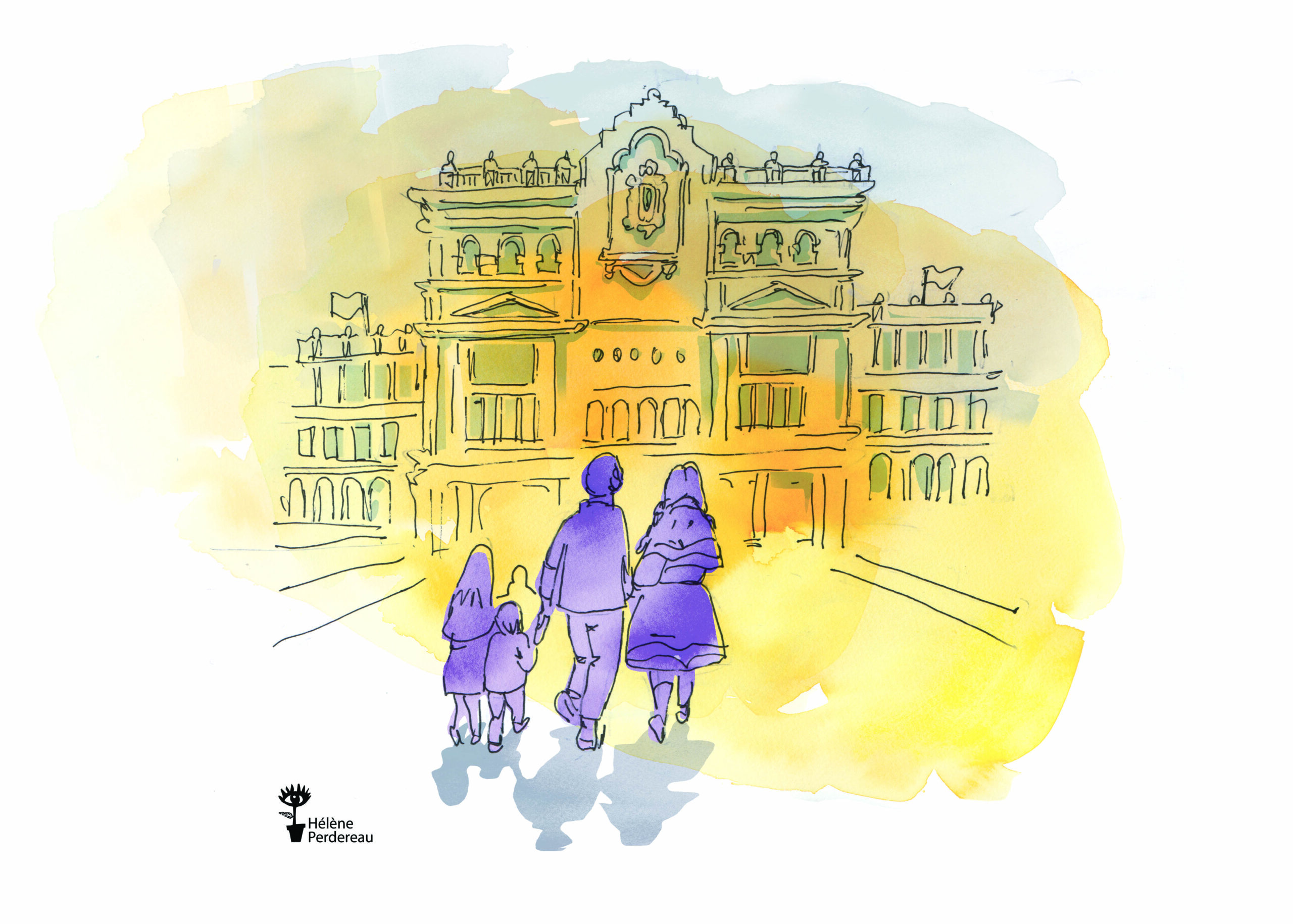 October 17 has been an expression of that empowerment. The articles in this issue highlight how with this day, we break the silence of poverty and the people who lead the toughest lives are seen and heard. We can look back on the past three decades of this day with pride. As we look towards the future, we must carry the meaning and the spirit of October 17 with us every day of the year. We must expand the political, social and economic spaces of the disenfranchised in our societies as well as intellectual and cultural spaces. To end poverty, we must transform power relations – recognise the power we have in our hands, head and heart. Our October 17 experience is one of making the impossible become possible.

Aye Aye Win,
President of the International Committee for October 17 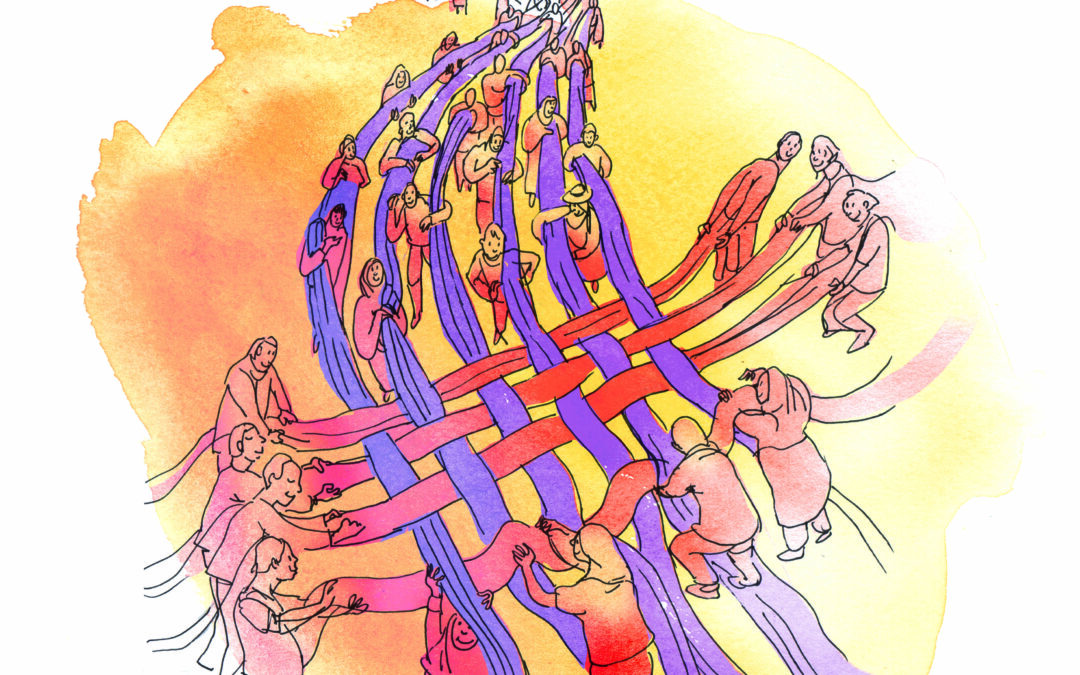 From powerlessness to empowerment 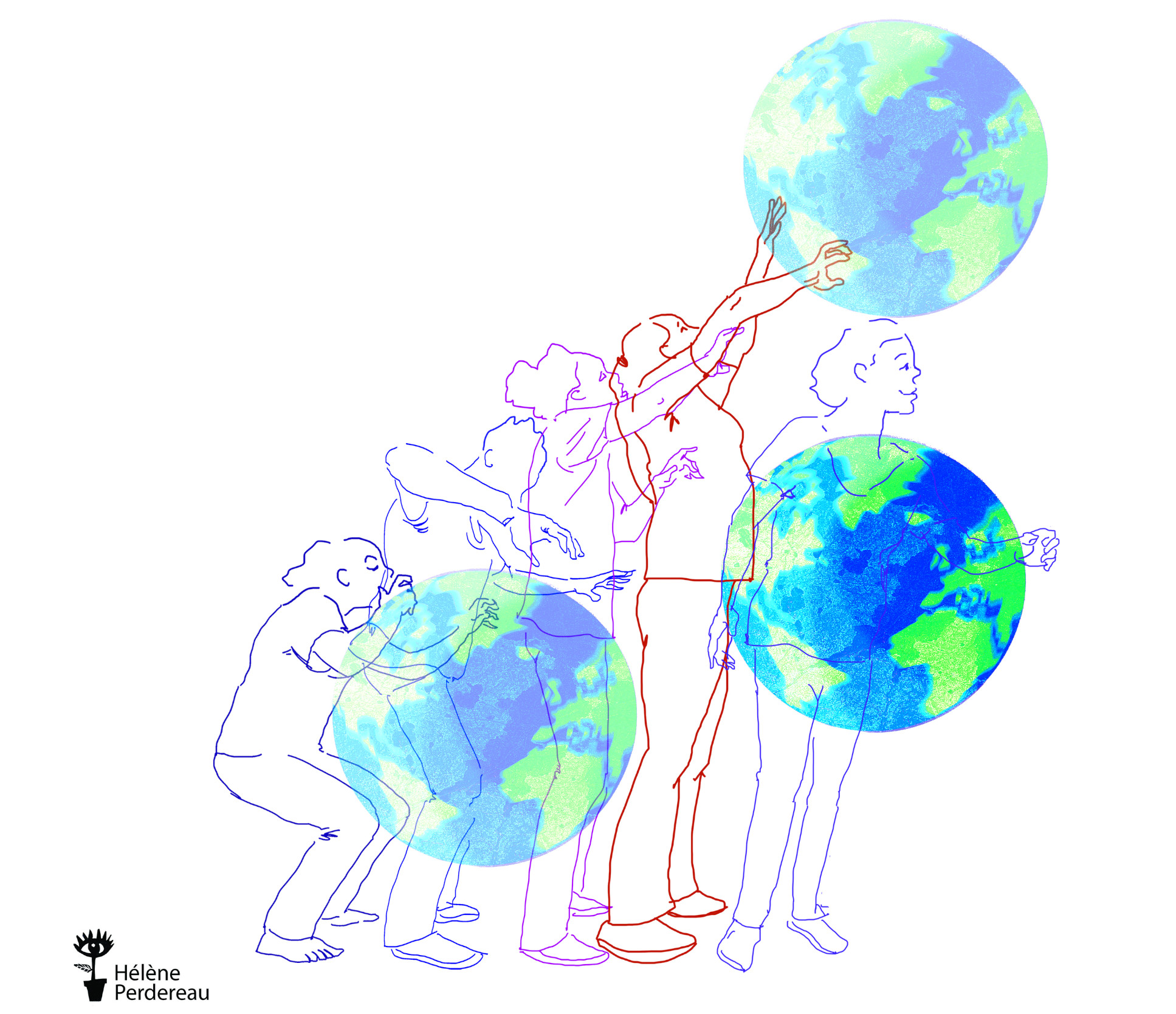 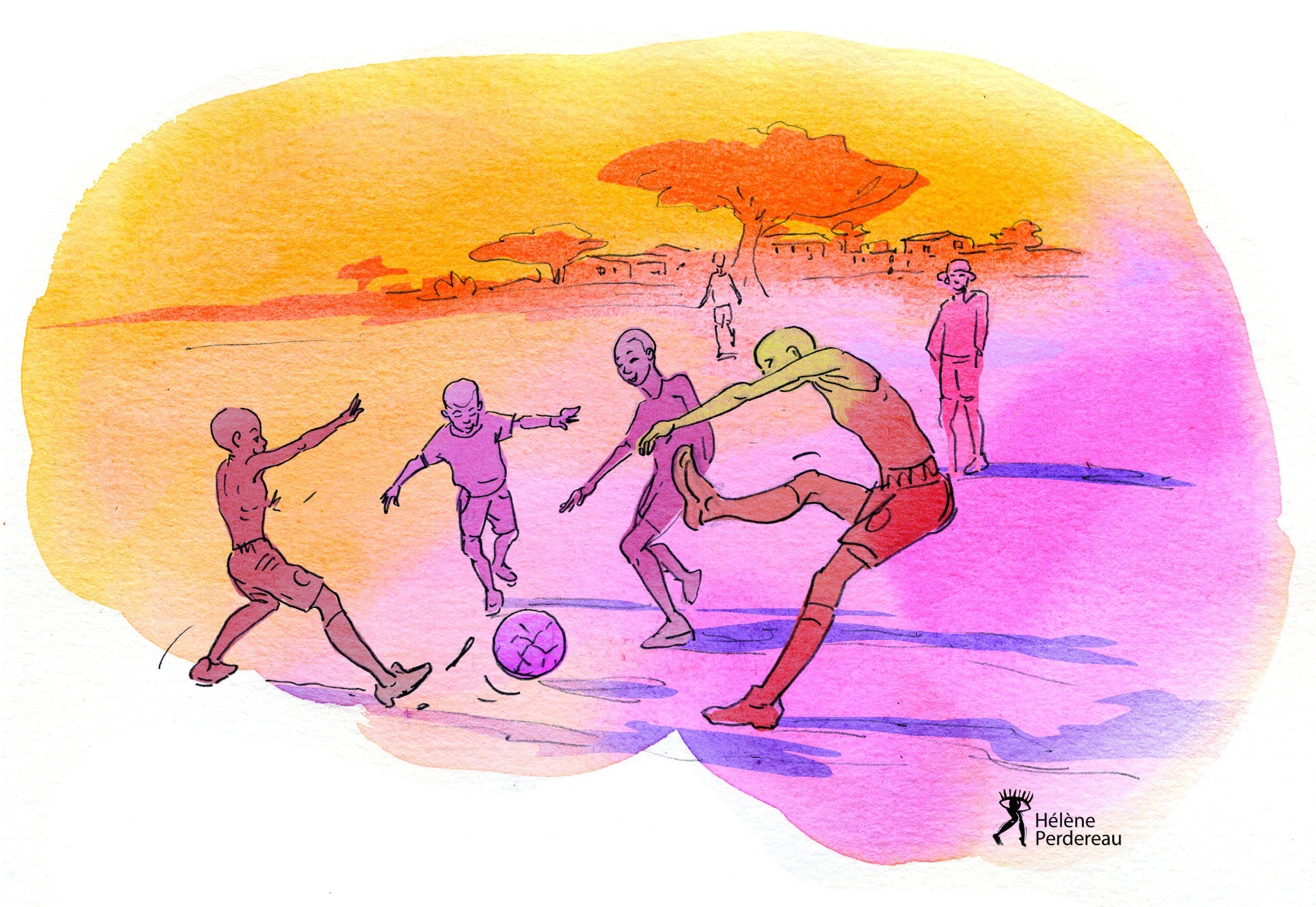 This Letter to Friends Around the World 107 has real-life stories of commitment rooted in the life of people who resist poverty and exclusion daily. For example,... 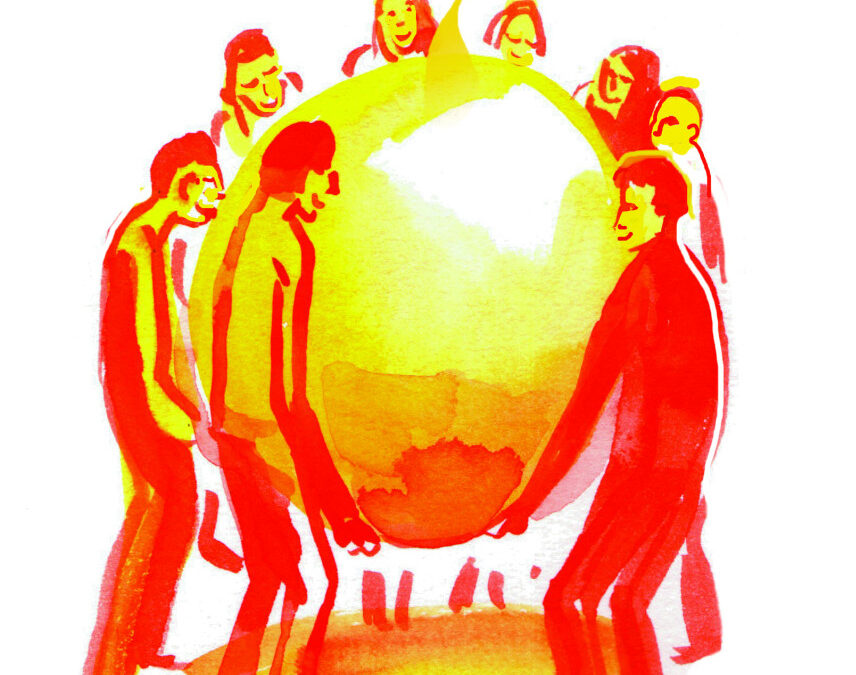 A useful tool in the fight against extreme poverty

Letter 106 Our dialogue with 40 readers of the Letter to Friends Around the World about the Hidden Dimensions of Poverty Research has been most encouraging in this... 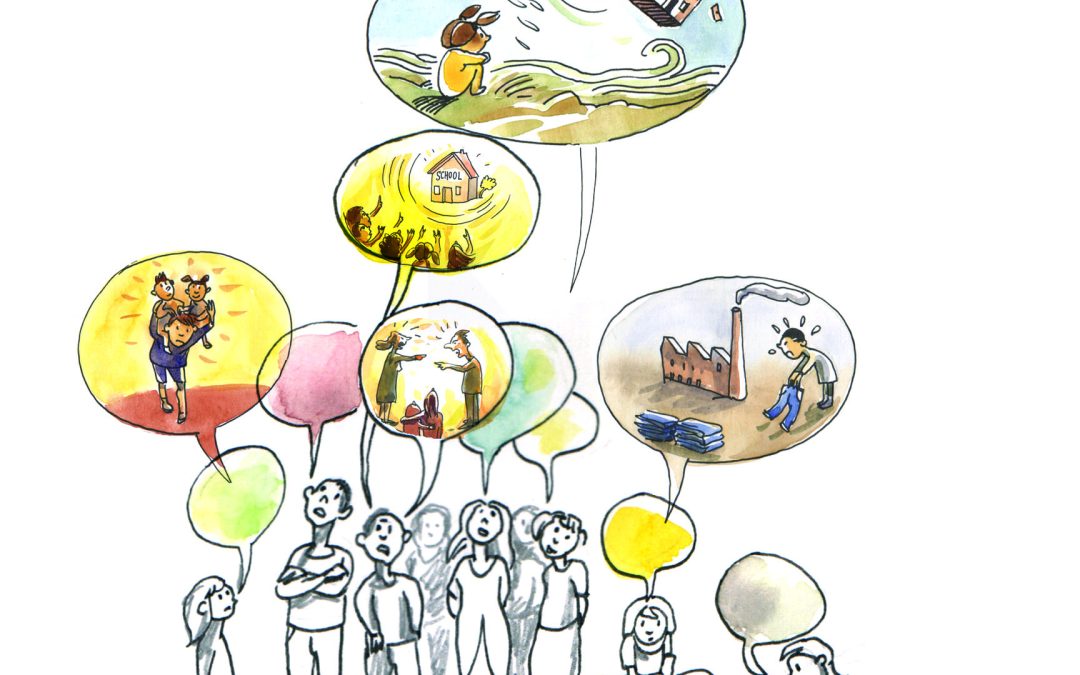 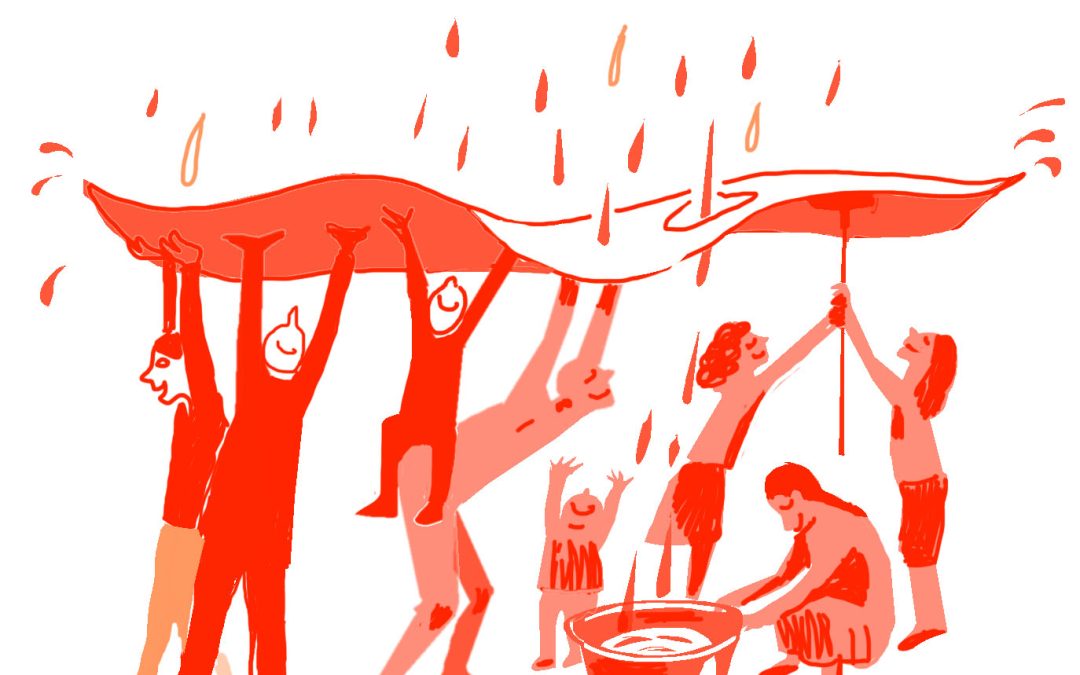 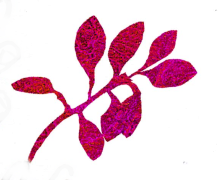